Back To Home Land - On His Wings Travels, LLC 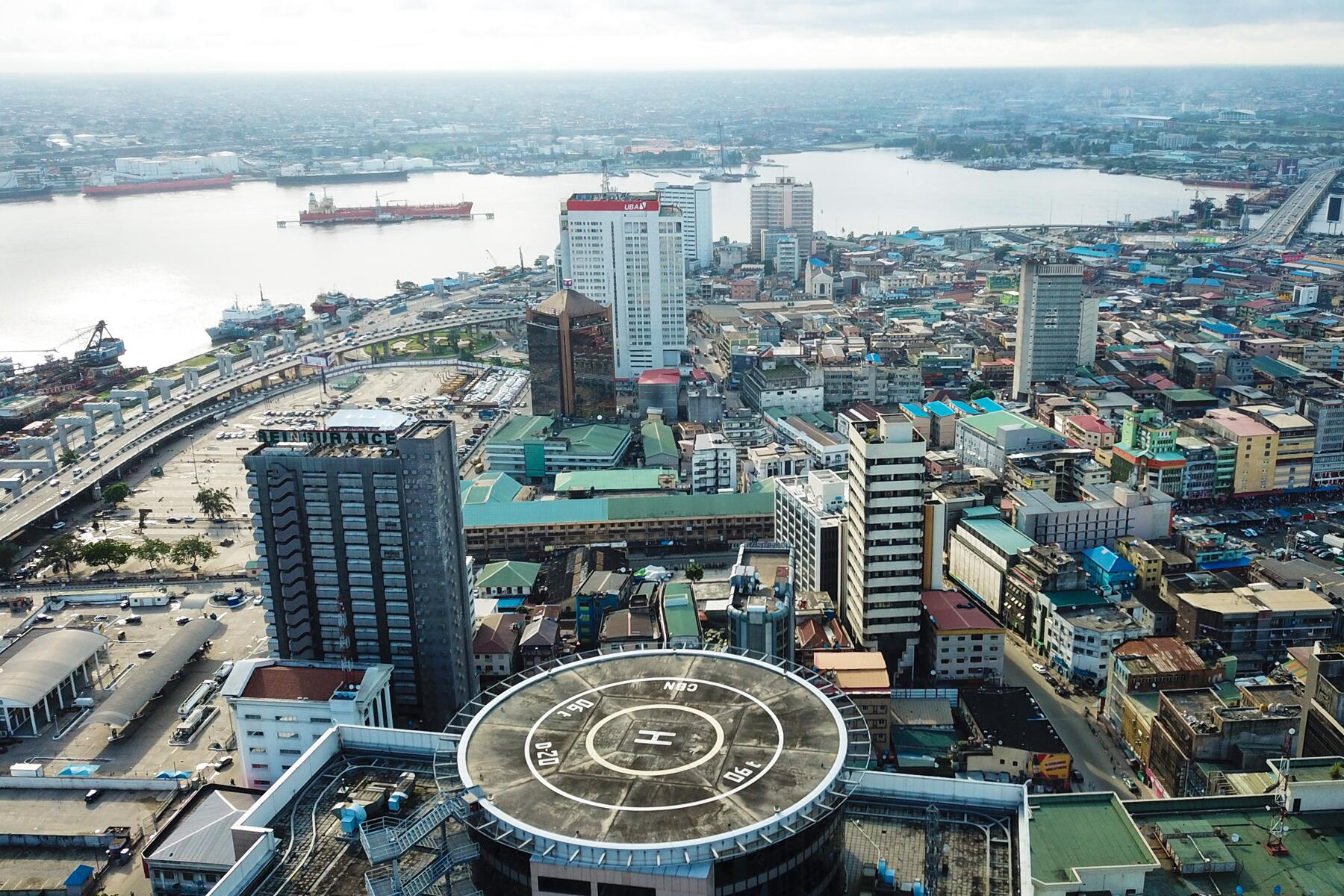 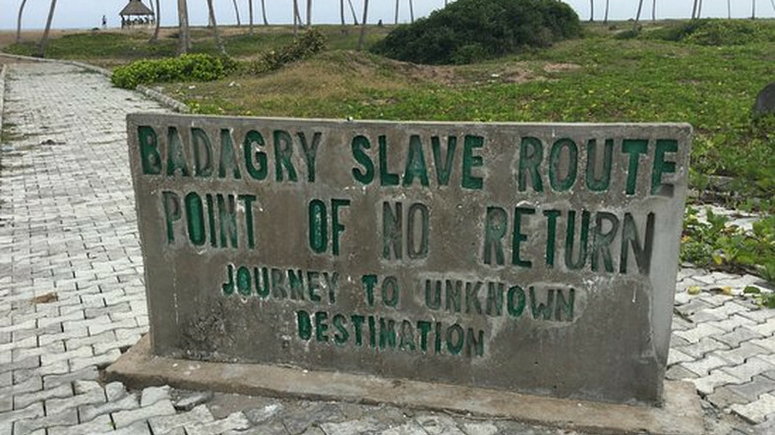 Nigeria, popularly known as the “Giant of Africa” due to its large population and economy, is the most populous country in Africa and the seventh most populous country in the world. Nigeria has been home to a number of ancient and indigenous kingdoms and states over the millennia. The modern state originated from British colonial rule beginning in the 19th century, and took its present territorial shape with the merging of the Southern Nigeria Protectorate and Northern Nigeria Protectorate in 1914 by Lord Fredrick Lugard. The British set up administrative and legal structures while practicing indirect rule through traditional chiefdoms. Nigeria became a formally independent federation in 1960.

Nigeria is viewed as a multinational state as it is inhabited by 250 ethnic groups, of which the three largest are the Hausa, Igbo and Yoruba; these ethnic groups speak over 500 distinct languages and are identified with a wide variety of cultures. The official language of Nigeria is English, chosen to facilitate linguistic unity at the national level.